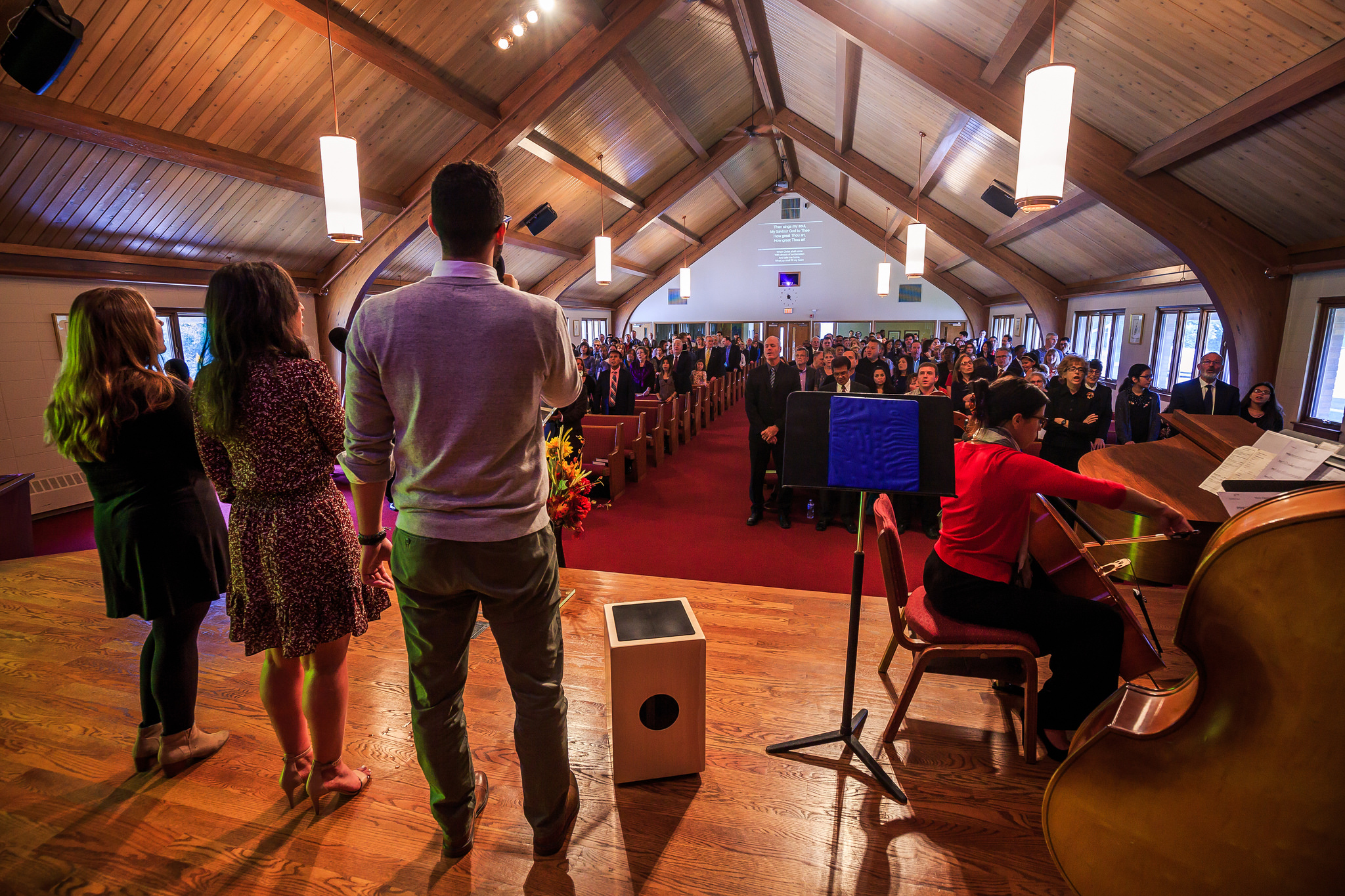 Many have asked this question. But have they received the correct answer? God is probably the most misunderstood Person in the universe. The only way to truly understand God is through the life and teachings of Jesus. He told His disciples “anyone who has seen me has seen the Father”. He was God in the flesh. The key to understanding God is to realize that everything He does is only for the good of His creation. No selfishness exists in His heart of love. Until this is understood and internalized, we will always have misconceptions about God.

The cleansing of our heart starts with a correct understanding of God’s character of love, as revealed in the Bible and nature (God’s second book). This understanding is reflected in the beliefs we teach, as well as our behaviors and attitudes. At the core of our beliefs is the truth that Jesus is the eternal Son of God – one with God the Father and Creator of the universe.

“Through him all things were made; without him nothing was made that has been made.”
John 1:3

Jesus came to earth as a man. His ministry from childhood on was in serving the human race and clearly demonstrating the love of God. He spent most of His public ministry healing and teaching without regard to race, class or religion - showing that God loves everyone. And as the scripture prophesied in Isaiah 53:5 “He was wounded for our transgressions, He was bruised for our iniquities; the chastisement for our peace was upon Him, and by His stripes we are healed”. At the cross, the character of Satan was exposed, the character of God was made fully known and the means for our salvation was provided. All of our other beliefs (including the keeping of the seventh day Sabbath) support these core truths described above.

Our church was formed in the mid-nineteenth century by a group of people who were looking forward to the soon coming of Jesus to take His children home to Heaven. Working off a commonly held misconception that the earth was the sanctuary, they understood that the prophecy in Daniel 8:14 (And he said unto me, “Unto two thousand and three hundred days; then shall the sanctuary be cleansed”) meant that the Lord was returning to cleanse His earthly sanctuary. But this mistake was a blessing in disguise.

From that point on these people, who would later form the Adventist Church, determined that they would not rely on commonly held beliefs without evidence from the scriptures. This led to discovering truths in the Bible that had long been forgotten by the Christian world. And now, Seventh-day Adventists are still looking forward to the Second Coming, but realize that setting a date is contrary to what Jesus Himself told us. We realize that the “cleansing” of the Heavenly Sanctuary in preparation for the Second Coming corresponds to the cleansing of human hearts on earth - a work that is done by the Holy Spirit. 1 Corinthians 3:16 “Do you not know that you are a temple of God and that the Spirit of God dwells in you?” 1 Peter 2:5 “you also, like living stones, are being built into a spiritual house to be a holy priesthood, offering spiritual sacrifices acceptable to God through Jesus Christ.”

Thank you! Check your email inbox to verify your subscription.
Oops! Something went wrong while submitting the form.
Downers Grove Seventh-day Adventist Church
To receive, live, and share the good news of a loving God and a soon coming Savior.