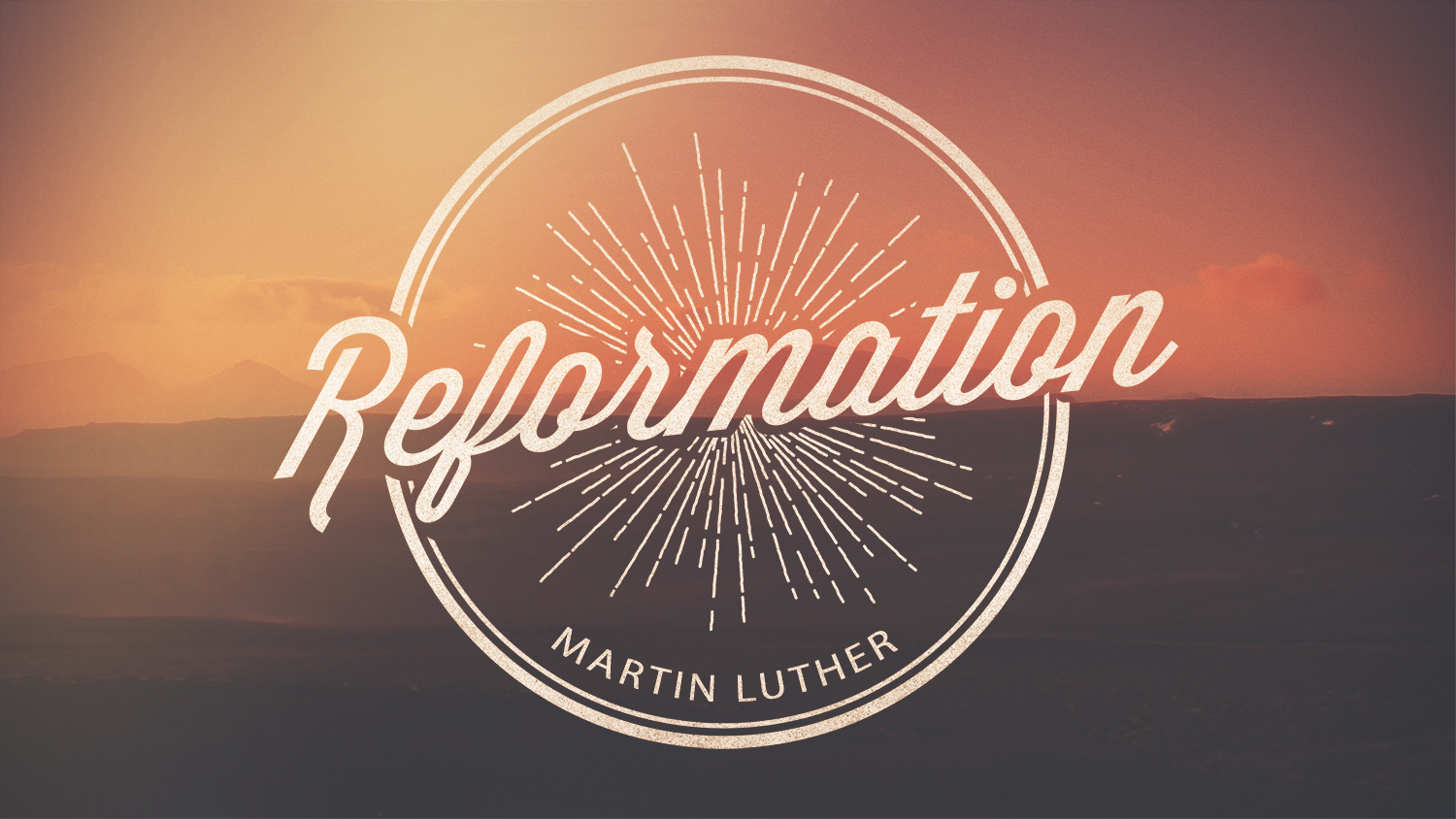 Martin Luther protested against the Roman Catholic Church. Luther saw the clergy make themselves lord over kings and peasants, hoard money and manipulate people by guilt and violence. Historians, both Christian and non, state that Martin Luther was the spark that burned down the dictatorship of the Church. Not only did Christianity change, so did governments. Monarchs would no longer be controlled by a religious power. People would have the choice to worship, or not worship, whom they wanted. And the idea that one person on Earth would be considered God’s representative was losing its power. Ultimately, the Western world, as we know it, has been changed and shaped by Luther’s actions.

Thank you! Check your email inbox to verify your subscription.
Oops! Something went wrong while submitting the form.
Downers Grove Seventh-day Adventist Church
To receive, live, and share the good news of a loving God and a soon coming Savior.