The Table of Shewbread 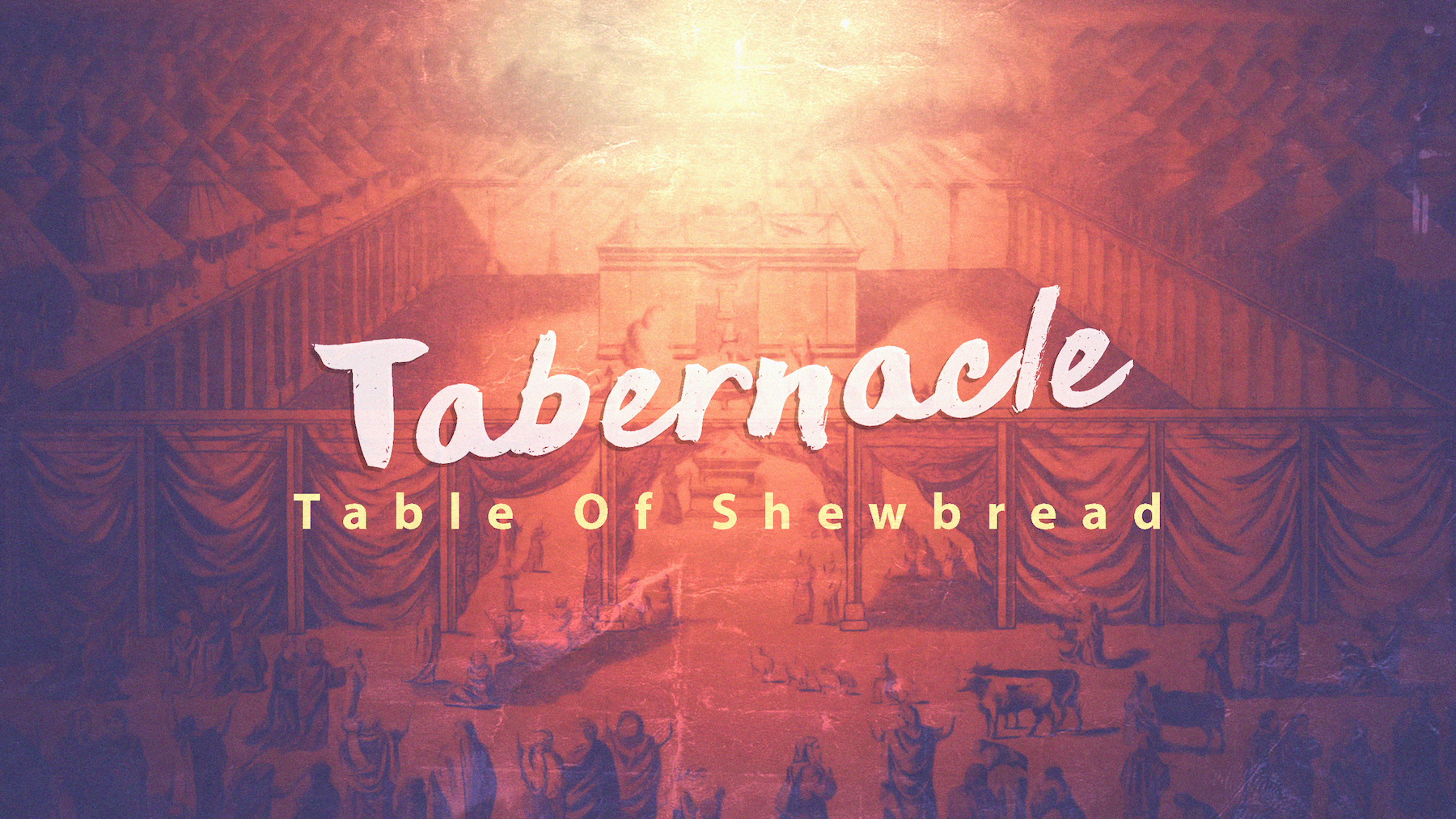 Revolutions will not happen because of mere theology or social justice, rather by the transforming Word that God gave to His children. We will become a community of faith, ready to change the world. This will only happen if we cling to God’s Word because “faith cometh by hearing, and hearing by the word of God”.

I say to you today, my friends, so even though we face the difficulties of today and tomorrow, I still have a dream. It is a dream deeply rooted in the American dream.

I have a dream that one day this nation will rise up and live out the true meaning of its creed: “We hold these truths to be self-evident: that all men are created equal.”

I have a dream that my four little children will one day live in a nation where they will not be judged by the color of their skin but by the content of their character.I have a dream today.

I have a dream that one day, down in Alabama, with its vicious racists, with its governor having his lips dripping with the words of interposition and nullification; one day right there in Alabama, little black boys and black girls will be able to join hands with little white boys and white girls as sisters and brothers.

I have a dream today.

Many of you realize that these famous words originated from Martin Luther King Jr.’s famous 1963 “I Have a Dream” speech. These words are etched into American history not because they are new or great, in themselves, but because they helped transform a nation:  a nation divided by racial inequality. It was a nation where people of color could not drink from the same water fountain nor sit on the same part of the bus nor go to the same school as their white peers. We were a country 100 years removed from legalized slavery yet fresh with the idea that different skin colors had different values. MLK Jr. saw a different vision for our nation’s future. He could not be silent about his vision either. He needed to speak out, hopefully inspiring others to see the same vision. And, no matter what your perspective is concerning our present time, we have come a long way due to this spreading vision.  We are a different America than we were 50 years ago…for the better.

We were taught when we were kids, “sticks and stones might break your bones but words will never hurt”. Our parents and teachers were trying to tell us that words only have power if we give them that power. But, in my opinion, words can always be powerful. Words can destroy lives or they can inspire and transform.

Centuries before this speech, words were put together to tell of even a greater vision, not for a broken nation, but for a broken world. In some mysterious way, this “Word” has the power to transform a life, community, nation and world. The words of Scripture found in our Bible, God’s Word, have for ages inspired people to a higher calling despite a persecuting world around them. Yet, to many, these words are powerless. They are despised or ignored.  And am I speaking about the perspective outside our church walls? No! God’s Word, which survived by the blood of saints that was spilled to preserve and pass it on, is of little value to those within our congregations. Many of us have multiple Bibles in our houses. We even have digital Bibles now. We see them as “holy”. We would never set another book on top of our holy book. But do we ignore the power of these words to transform by ignoring the words themselves? It is time to start a revolution in our churches! And that revolution will only start by engaging with God’s Word. Revolutions will not happen because of mere theology or social justice, rather by the transforming Word that God gave to His children. We will become a community of faith, ready to change the world. This will ONLY happen if we cling to God’s Word because “faith cometh by hearing, and hearing by the word of God”.