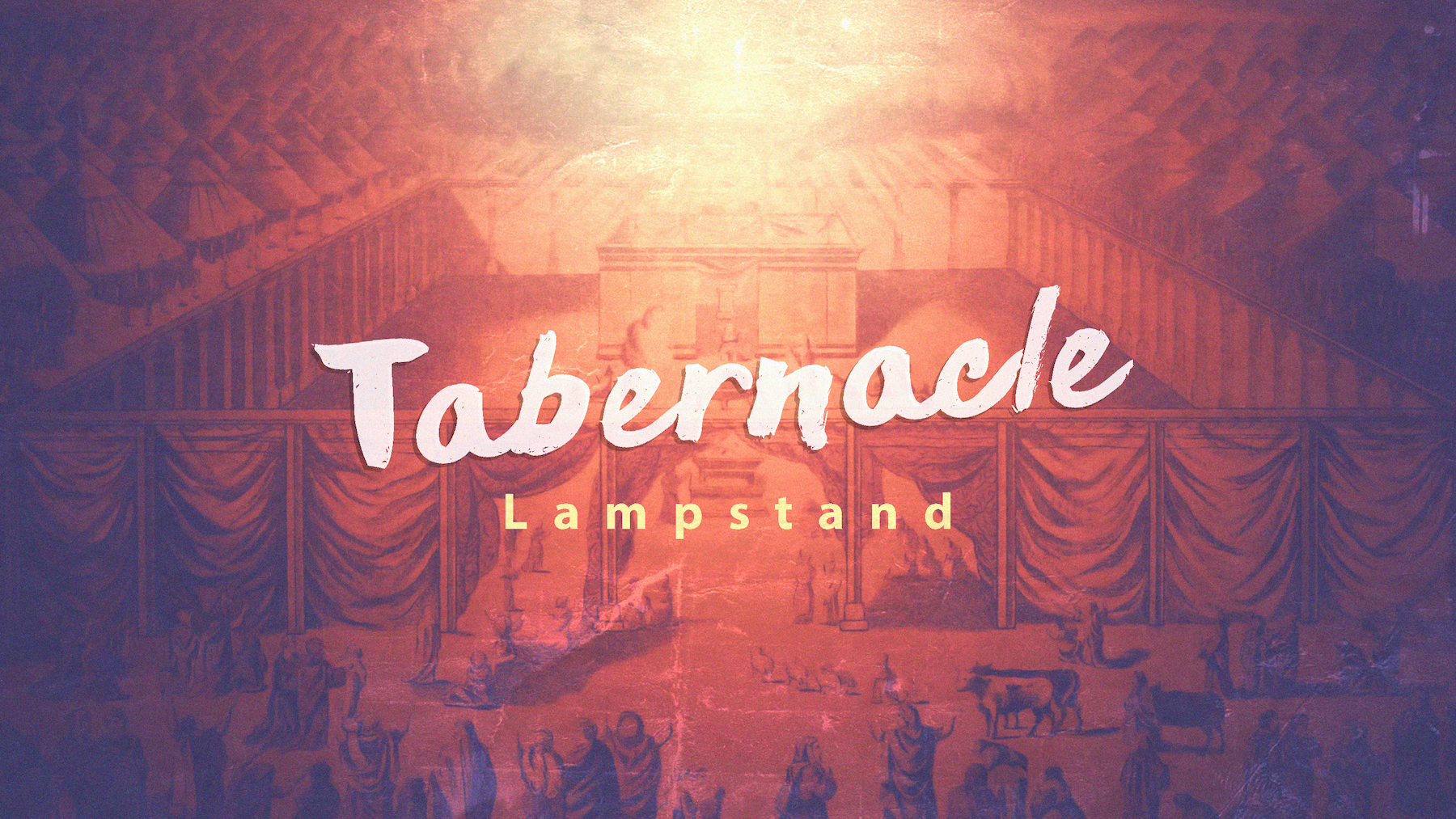 Could it be that Jesus wants us to transform our specific communities to the point that we are indispensable for life to exist?  Jesus’ challenge for you is one thing: just let your light shine before mankind in such a way that they see our good works and can do nothing but glorify our Father in heaven.

Light is such an anomaly! It has been a mystery of science for centuries. Prior to the electromagnetism discoveries of the late 1800s by James Maxwell and Planck, (most if not all) scientists believed that light waves could only travel as mechanical waves through a material medium in the same way that sound, shock and ocean waves move. The common medium for light was believed to be “ether”, a material substance that pervaded the entire universe. In 1905 Albert Einstein proposed his Particle Theory of Light, and his Theory of Special Relativity. He later used these theory calculations (in 1920) to show that he could just as accurately predict light behavior by ignoring the existence of any material, thus eliminating the need for a material ether, demolishing a theory that had lasted for thousands of years.

Einstein didn’t only eliminate the need for ether, but his Theory of Relativity shook up everybody's sense of (Newtonian) motion.  He basically said that because light travels at such a fast speed, it acts differently than any other traveling object. For example, if you shot a rocket from a launcher, one can “catch up” to that rocket if he/she has a vehicle that moves faster than the rocket. Also, you can move away from the rocket at twice the APPARENT speed of the rocket if your vehicle is going the opposite direction as the rocket. But, Einstein claimed, it is different with light. It wouldn’t matter if one was traveling away from or toward a light source, the apparent light speed would be the same. He showed that the speed of light, 186,000 miles/second, within a vacuum, like space, is the same no matter the speed at which an observer travels. In other words, Light observes a Universal Speed Limit because nothing CAN travel faster. Einstein also found that space and time were interwoven into a single continuum known as space-time. Events that occur at the same time for one observer could occur at different times for another.  We now understand that light IS energy, the most important source of energy for our world.

Visible Light affects the way we see and the way we feel. Light dictates what I see and in what colors, depending on what parts of the light are absorbed and reflected back to our eyes.  Light can be “divided”/refracted into a rainbow because it has different wave frequencies. (Most people learn this as differing wavelengths in high school physics.)  Violet is a high frequency (short wavelengths), while red is low (long wavelengths). But there are even frequencies (or wavelengths) of light that go beyond what the human eye can see, for example, infrared and ultraviolet, X-rays and Gamma Rays. Light is not just what is seen either. Light is actual energy to plants. Light evaporates water. Light gives warmth. Light affects our physical and psychological health. Suffice it to say, light is important for life.

The book of John states that the Word that became flesh is the Light of mankind. But then Jesus tells His followers “you are the light of the world” (Matthew 5:14). Could it be that Jesus called His disciples light because wanted them, and us, to carry the same qualities of light?  In a world of darkness, we as His followers would draw men to the true Light Source. We would reflect, or even refract, different aspects of God. We would be used to transform our communities without even being seen just like “invisible” ultraviolet rays produce suntans. We would have such an effect on the people we interact with that their physical and psychological health would improve. Could it be that Jesus wants us to transform our specific communities to the point that we are indispensable for life to exist? Jesus’ challenge for you is one thing: just let your light shine before mankind in such a way that they see our good works and can do nothing but glorify our Father in heaven.

Pastor Kent (with some help from the Navarros...thanks)