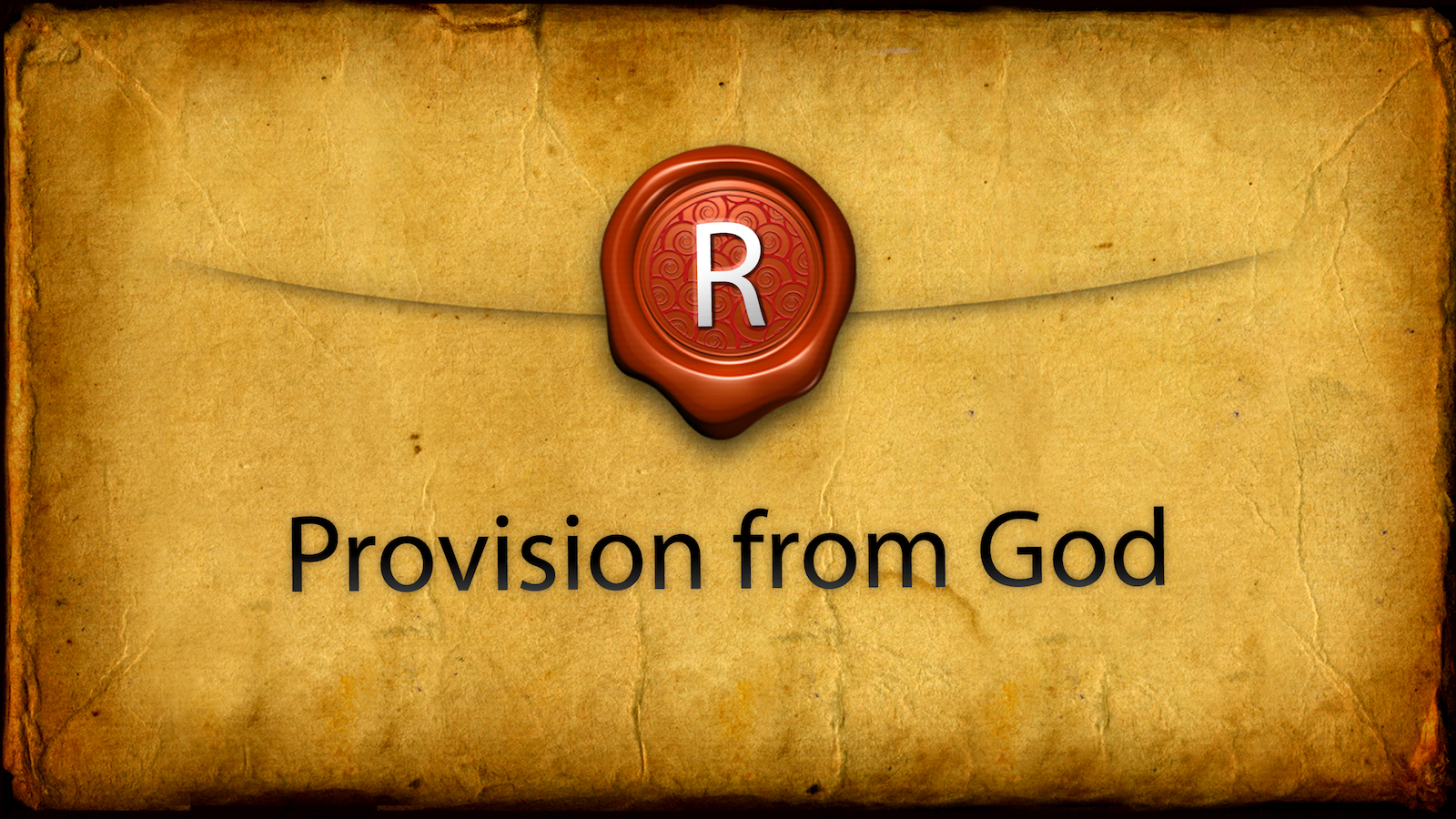 It could be debated that the most famous Seventh-day Adventist alive is Dr. Ben Carson. This extremely gifted physician came to the limelight in the late 1980s when he was the lead neurosurgeon on a team of 70 that separated conjoined twins. Since then, he has been a part of several surgeries separating conjoined twins. But even more recently our nation saw Dr. Carson in the public light because of his 2016 run for President of the United States. At one point, early in the election, he was the frontrunner. Not bad for a kid that grew up in poverty.

Ben Carson was born and raised in Detroit, Michigan. His father was a Baptist minister and his mother a housewife. They moved from a good-sized home in the Indian Village to a 733-square foot house in SW Detroit. To make matters worse, Ben’s father had a previous wife and family that he had never divorced. His father separated from Ben’s family. His mom, brother and he moved to Boston for a year and then back to Detroit.  He transferred back and forth from several Detroit schools. This was taking its toll on this sub-average student with anger issues. Things were difficult for his mother also. She decided to work three separate jobs just to make ends meet for the family. But she was determined to not leave her two sons in poverty. She taught them about God, limited their television exposure and made them read two books a week (accompanied with reading reports). Throughout high school Ben became a well-rounded and successful student. He was on his way to getting an average job in the workforce. He might even graduate from a community college. But that is not what happened.