Practice of the Christian 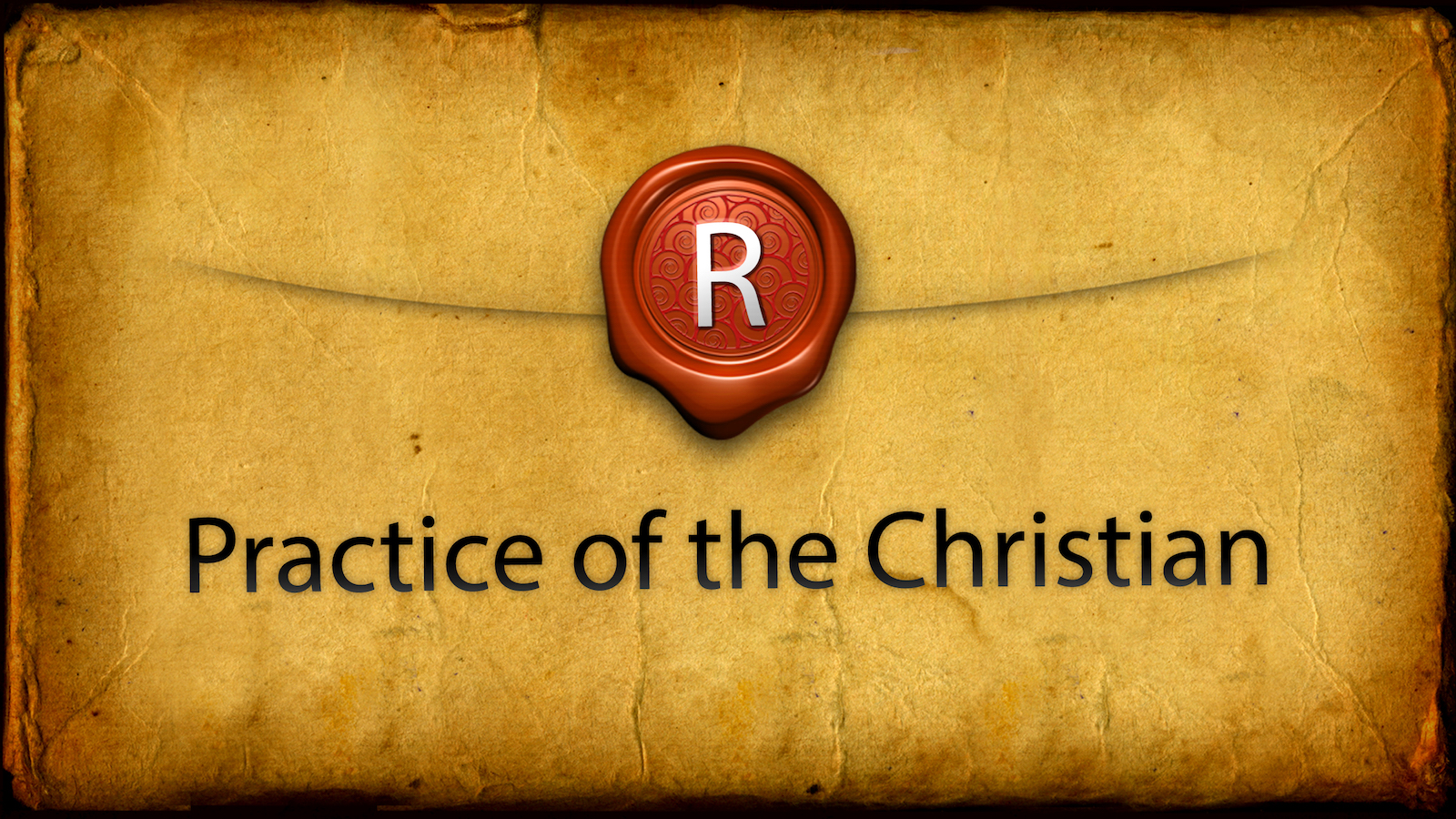 We all have different backgrounds, but God has adopted us all as His children. There are no superior or inferior children - just children. So, doesn't it make sense that we all should try to get along? What an opportunity for each of us to reveal what it means to be a part of the family of God!

As some of you know, my existence into this world was not planned in the conventional way. My parents did not meet, fall in love, get married, and then plan to have children. Instead, my parents met at a work related get-together at the local bowling alley.

Several employees from the hospital where my parents worked organized bowling socials. My mother was an American nurse, and my father was a Filipino medical technologist. Neither was destined to meet if it weren't for bowling. Meeting at the bowling event led to a fairly casual relationship, which led to a young pregnant woman and her scared boyfriend.

At the time, my Dad did not have a sense of deep commitment to my Mom. So he, by the prompting of his older brother, left her with an unborn child. But there was one other complication - she already had a child from another man. And this other man impregnated my mother, and wanted nothing to do with the child. Ultimately, my mother was going to be left with two children, from two different men, and no responsible father to take care of the children. But, as my father puts it, the Holy Spirit tugged on his heart. The people close to him were telling him to just move on with his life. Yet, he could not escape the feeling that God was telling him to go back to my mother.  He followed that prompting against the will of his brother and sister-in-law. (It took about 10 years for my uncle to speak to my brother after this incident.)

After my father got back in town, he told my Mom that he wanted to marry her and take responsibility for both children. He would adopt her daughter and treat her as his own. Until I was about 12 years old, I knew nothing other than Kelly was my full sister. We were treated the same. We were disciplined the same. Actually, my father later recalled often disciplining me more than my sister. He did this to show my Mom that he was not being partial to his own child. She was Kelly Rufo, my big sister. Obviously, she knew more since she was 5 years old when I was born. But, it was my Dad's goal to make sure Kelly felt as much of a Rufo as I.

According to Paul’s letter to the Romans, it appears that this is exactly what God was trying to convey to His people. It did not matter where you came from - Jew or Gentile. You may have been from different olive trees, but you are all “sons of adoption,” part of My tree! In this last section (Romans 12-16), Paul seems to be saying you are siblings IN CHRIST.

We all have different backgrounds, but God has adopted us all as His children. There are no superior or inferior children - just children.  So, doesn't it make sense that we all should try to get along? What an opportunity for each of us to reveal what it means to be a part of the family of God!