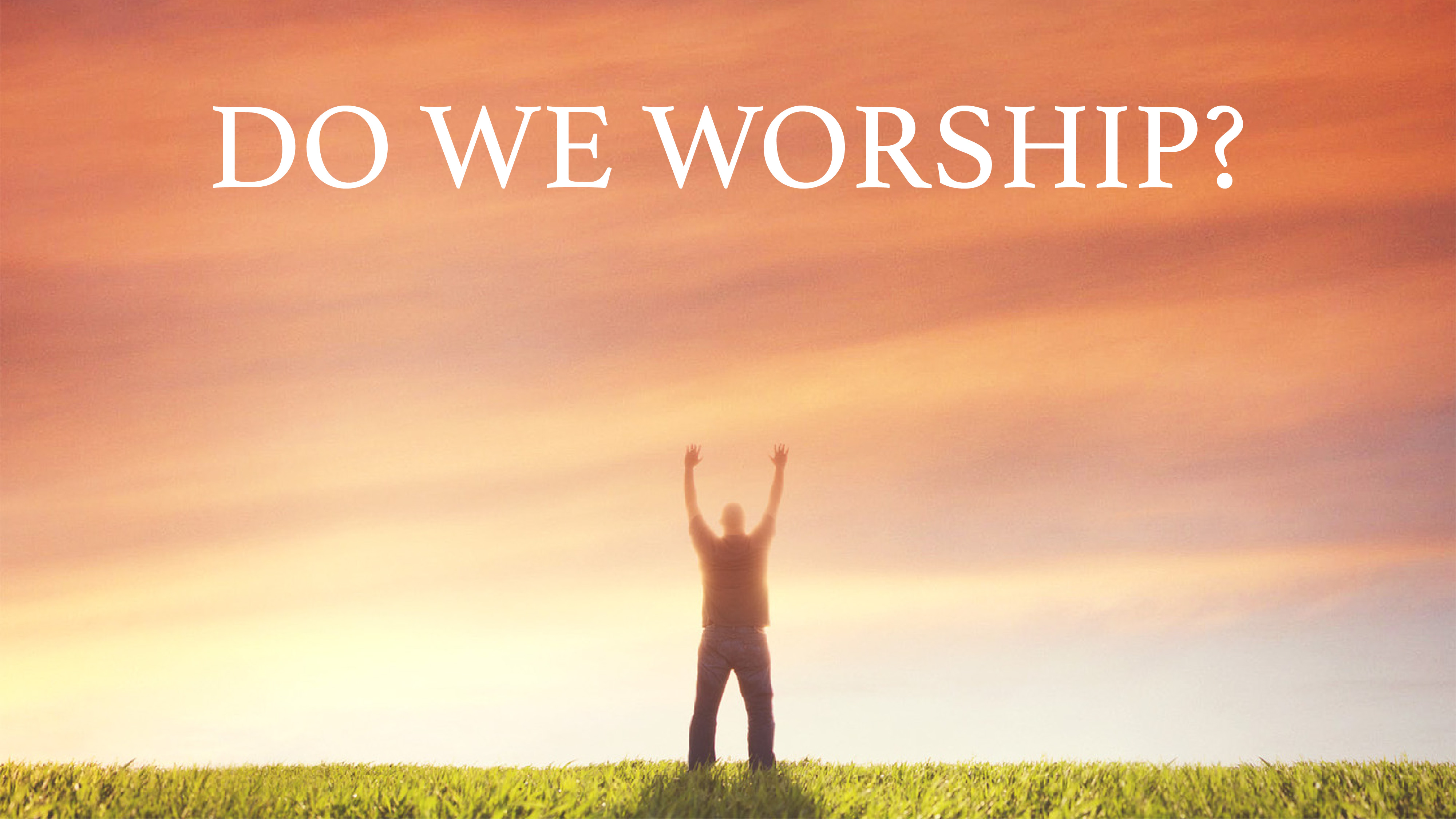 “Fold your hands and close your eyes,” said the Sabbath school teacher. Many of us have heard this imperative by parents, teachers, and church members. And many of us have accepted these acts as “holy” and even Biblical. But is the Bible the origin of closing eyes and folding hands?

“Fold your hands.” It is uncertain where the act of the folding hands was introduced into religion but there are several historic theories. Some state it was the posture peasants of medieval years would approach kings when requesting mercy or favors. One Islamic tradition teaches that to fold hands over the heart would shield the heart from Satan. Nathan Ausubel, author of the book Jewish Folklore, writes:

“Religious historians trace the gesture back to the act of shackling a prisoner’s hands with vine or rope: joined hands came to symbolize submission. In ancient Rome, a captured soldier could avoid immediate death by joining the hands together.”

What seems apparent, though, is that folding hands during prayer is not a mandate, or even a tradition, that comes from the Bible.

“Close your eyes.” Like the “hand-folding” tradition, there seems to be no Biblical precedent for this mandate. Most traditions teach that to close eyes is to repel distraction and invoke concentration. This thought may have its origin from the Jewish act of covering the eyes with the right hand while reciting the Shama. Some sects of Judaism either cover their eyes or keep them downcast during a prayer. But this is not without controversy. Many Jews also believe that our eyes should be directed to the Shekinah, the Temple or to God Himself (in heaven). This act seems to have stronger Biblical roots considering the repeated statement of Biblical authors that they “lift up” their eyes. The only time one would not lift up his/her eyes to heaven would be when one felt unworthy. Luke 18 reinforces this thought when a tax collector felt so unworthy that he “would not even lift his eyes to heaven.”