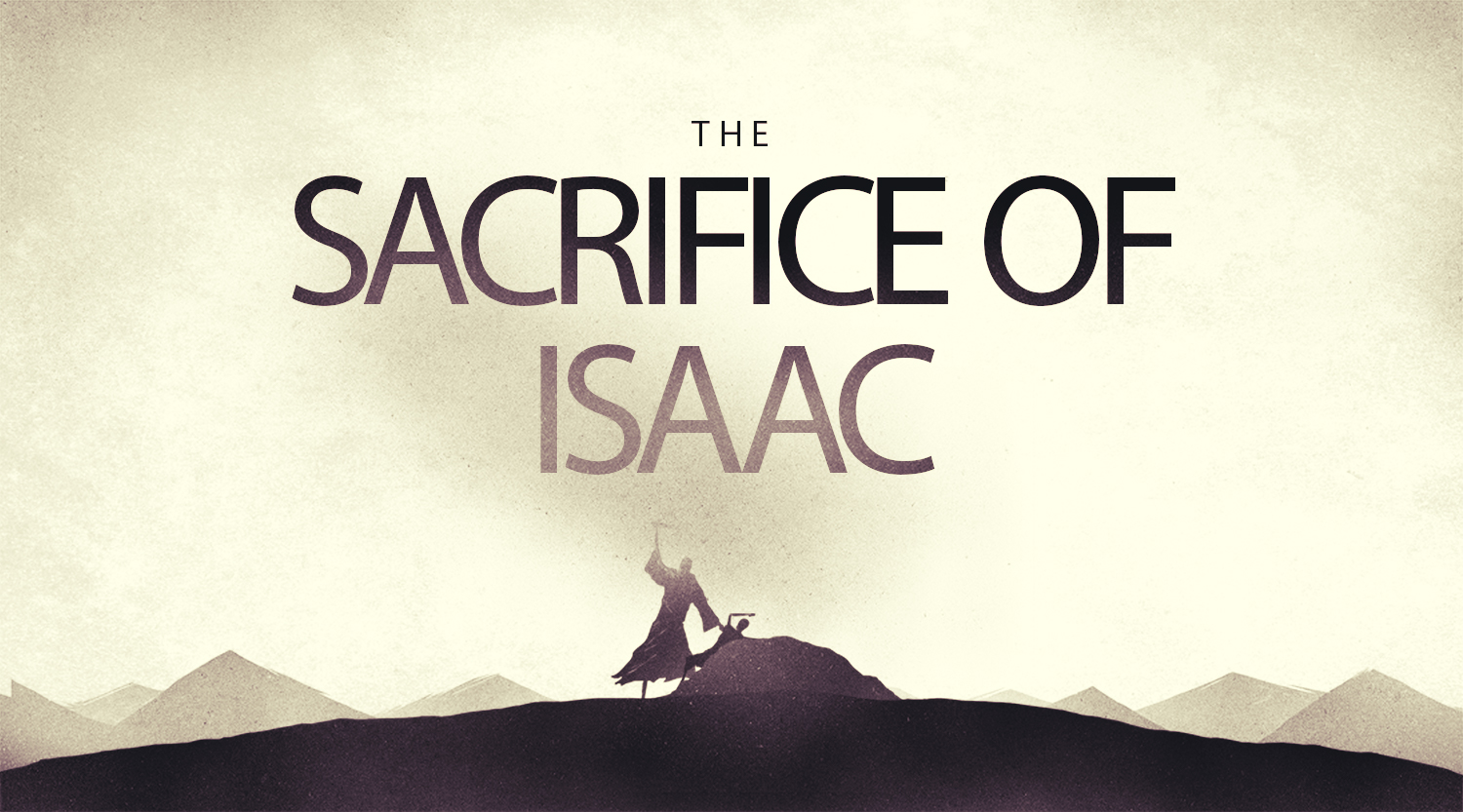 God wants to try our faith to new heights. But as a flag’s purpose is to signal allegiance to some region or people, the tests from God reveal further our allegiance to God and His allegiance to us.

“Confirmed:  Standardized testing has taken over our schools.”  This was the title of a 2015 article in the Washington Post.  The article discusses the frustrations of many parents and teachers concerning the increasing number of mandated standardized tests in our school systems.  But what’s the problem?  Some believe that since schools’ effectiveness is based off these standardized tests, that they are spending all money, time and energy to get better testing numbers.  A byproduct is that classes that are not evaluated by these tests, like art and physical education, are slowly being phased out of schools and kids are only focusing on “core” subjects.

Why tests?  According to several articles supporting standardized testing, it seems that there are several purposes for the tests:

-  To assess what the students have learned

- To identify student strengths and weaknesses

- To determine recipients of awards and recognition

Ultimately, we test our kids to evaluate their competency and the effectiveness of our educational systems.

But are these the same reasons that we have “Divine tests”?  Does God test us to learn about our competency or the effectiveness of our educators?  According to the Hebrew scholars, though, testing has a different purpose.  First, God has no need to evaluate us.  He knew our pasts and futures.  He also knew our capabilities.  There is nothing to be learned by God about our effectiveness or even our sincerity.  So why does God test?  It is to learn.  The primary reason for a test is to learn!  It is for the tested one to learn their capabilities and for the observer to learn how God intervenes.  This is the reason why the same Hebrew word nisah is translated as “trial”. Tests/trials are to improve people - you “try” to push further. Some believe this Hebrew word is the same root word of nes or nase, which is translated as flag, banner or even miracle.  Just like a flag is to continually rise to new heights God wants to try our faith to new heights. But also as a flag’s purpose is to signal allegiance to some region or people, the tests from God reveal further our allegiance to God AND His allegiance to us.